Very few people ever handle failure with dignity. You’ll see some cry river of tears and lose all composure because of failed plans. It’s amazing how easy it is to lose all your happiness just because you failed. A lot of people talk about wanting to succeed but very few consider the possibilities of failure and how to receive such outcomes. If only some of us were able to build the right attitude to failure then we would better handle success. Maybe if we had more people who refuse to quit because of a few obstacles, then there would be more success stories to share. There’s a strong relationship between success and failure and these quotes are bound to help you find this link.

Failure isn’t fatal, but failure to change might be.
Everything you want is on the other side of fear.
Success is most often achieved by those who don’t know that failure is inevitable.
The difference between failure and success is not much more than the changes we choose to embrace from one moment to another, one day to another.
Success is not final, failure is not fatal: it is the courage to continue that counts. Motivational Quotes For Successful Life
Failure will never overtake me if my determination to succeed is strong enough.
You can’t let your failures define you. You have to let your failures teach you.
Success depends upon previous preparation, and without such preparation there is sure to be failure.
Negative results are just what I want. They’re just as valuable to me as positive results. I can never find the thing that does the job best until I find the ones that don’t.
I can accept failure, everyone fails at something. But I can’t accept not trying.
Life is to be lived, not controlled; and humanity is won by continuing to play in face of certain defeat.
There is no such thing as failure, only results.
Don’t think of it as failure. Think of it as time-released success.
Sport and life is about losing. It’s about understanding how to lose.
There is only one thing that makes a dream impossible to achieve: the fear of failure.

Failure is not a permanent label that must be carried around because you made a mistake, so when you fall, you better be ready to shake it off and keep running.
Pain is temporary. Quitting lasts forever.
Success is stumbling from failure to failure with no loss of enthusiasm.
I’d rather be partly great than entirely useless. Inspirational Quotes For Work
Failures are only stepping stones when you do not embrace them as an identity but see them as a question demanding you to discover your greatest potentials.
We are all failures – at least the best of us are.
The crowd never stops cheering for the winners, so even when one person fails, there is always a champion for the crowd to cheer on. You can be the one that remains standing.
The only real mistake is the one from which we learn nothing.
Failures are finger posts on the road to achievement.
Make new mistakes. Make glorious, amazing mistakes. Make mistakes nobody’s ever made before.
When we give ourselves permission to fail, we, at the same time, give ourselves permission to excel.”
Only those who dare to fail greatly can ever achieve greatly.
The phoenix must burn to emerge.
You need to see failure like a shovel because they can either serve for burying your gifts or you can use them to dig up all your hidden potential.
If you wait for opportunities to find you then failure will become a constant experience and success might be forever elusive so go out and seek the chances to win.

What teaches focus best is the noise of the crowd, the way it continues even when you are flat on your back as if your failure doesn’t really matter to anyone.
If you’re not prepared to be wrong, you’ll never come up with anything original.
Giving up is the only sure way to fail.
If you don’t try at anything, you can’t fail… it takes back bone to lead the life you want.
Failure should be our teacher, not our undertaker. Failure is delay, not defeat. It is a temporary detour, not a dead end. Failure is something we can avoid only by saying nothing, doing nothing, and being nothing.
Losers quit when they fail. Winners fail until they succeed.
Failure is simply an opportunity to begin again, this time more intelligently.
Mistakes are the portals of discovery. Motivational Quotes For Successful Life
Don’t worry about failures, worry about the chances you miss when you don’t even try.
You should become a connoisseur of your own mistakes, turning them over in your mind as if they were works of art, which in a way they are.
Failure is an attitude, not an outcome.
First principle: never to let one’s self be beaten down by persons or by events.
In any case, you must not confuse a single failure with a final defeat.
Rock bottom became the solid foundation on which I built my life.
No one really cares about those who quit on the race, the crowd is only loyal to the ones that make it to the end, so keep running.

When you take risks you learn that there will be times when you succeed and there will be times when you fail, and both are equally important.
It’s failure that gives you the proper perspective on success.
There is no failure except in no longer trying.
ve not failed. I’ve just found 10,000 ways that won’t work.
Winners are not afraid of losing. But losers are. Failure is part of the process of success. People who avoid failure also avoid success.
I don’t believe in failure. It is not failure if you enjoyed the process.
If you’ve been called a failure then you would understand what it means to be given a label that you so desperately want to get off your back.
Every adversity, every failure, every heartache carries with it the seed of an equal or greater benefit.”  Inspirational Quotes For Work
What is the point of being alive if you don’t at least try to do something remarkable?
You build on failure. You use it as a stepping stone. Close the door on the past. You don’t try to forget the mistakes, but you don’t dwell on it. You don’t let it have any of your energy, or any of your time, or any of your space.
Don’t fear failure. Not failure, but low aim, is the crime. In great attempts it is glorious even to fail.
What you call yourself is much more important than what people call you, so if someone thinks you are a failure, you have a choice to prove them wrong or to sulk.
Failure is success in progress.
It’s not how far you fall, but how high you bounce that counts.
Failure is so important. We speak about success all the time. It is the ability to resist failure or use failure that often leads to greater success. I’ve met people who don’t want to try for fear of failing.
It is no fun to fail, but you must pick yourself you and get back in the race. The only way you can grow is to challenge yourself beyond your present circumstances.
READ  Cute Cupcake Birthday Wishes For Her
Share
Tweet
Email
Prev Article
Next Article 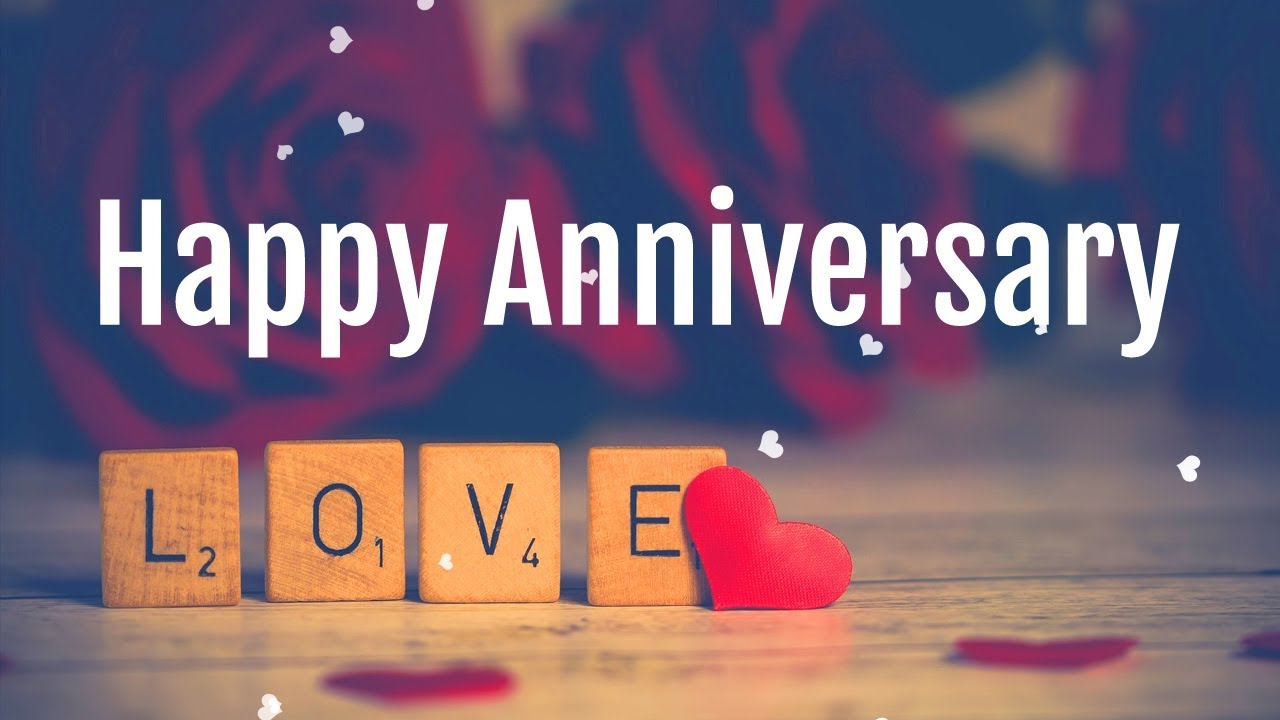 Guys might not exactly admit it, but they love simply …

Trying to move on from someone you loved can be the worst feeling in the world. It doesn’t matter if...